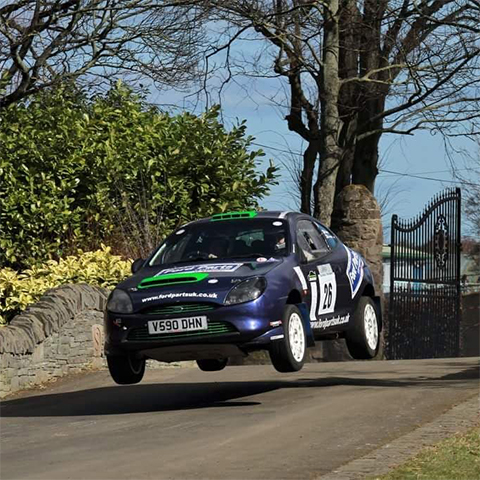 After missing round 3 of the North of England Championship due to a lack of funds it had been 8 long weeks since we had been out competing in the Puma. However, Saturday 24th March saw the annual running of Dunfermline Car Club’s “DCC Stages”, which uses the tight and twisty roads of the Royal […]